London, 6 November – The Muslim Professionals Forum (MPF) has today urged Muslims in the UK and around the world not to take the law into their own hands on the matter of the “cartoon controversy”.

The MPF acknowledges – and shares – the widespread offence caused by the publication of cartoons mocking the prophet Muhammad (PBUH) in the French magazine Charlie Hebdo and the subsequent use of the cartoons in schools.  The MPF is also appalled that French President Emmanuel Macron allowed projected images of the cartoons onto government buildings – a highly provocative act.

However, the MPF regrets that a few within Muslim communities have reacted with violence – causing death and injury to innocent bystanders in France and Austria – which is totally unjustified and wrong.  We strongly condemn any such acts by misguided individuals, who are in a minority.

Some Muslim countries have organised campaigns to boycott French products – and this, together with dialogue, is a much more effective way of showing France and its supporters the strength of Muslim feelings.

“In the Qur’an it is stated:

“We urge Muslim communities to respect this sentiment and to work to defuse tension – while at the same time making the strength of our feelings clear.  And we also urge France to suspend publication of the cartoons and other provocative acts to allow dialogue between communities to take place.” 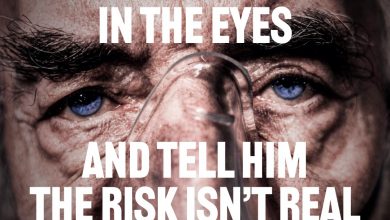 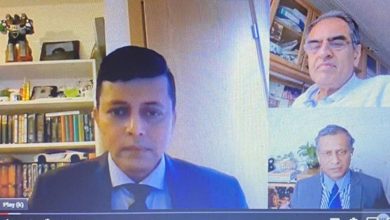