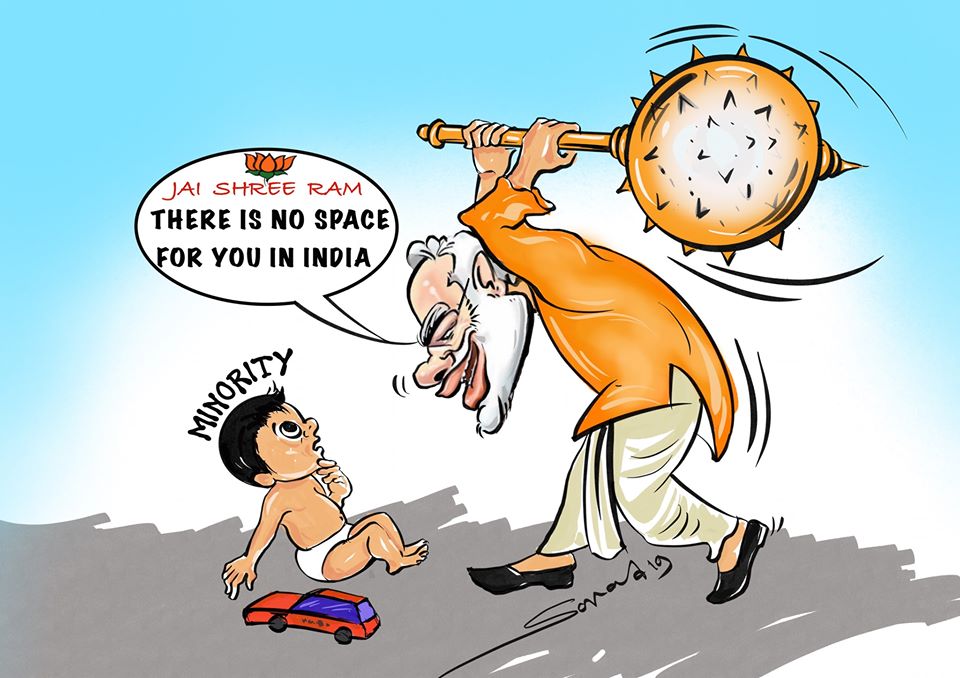 surma report
London, 4 March – At the invitation of Sheikh Hasina the Bangladeshi Prime Minister and her government to mark the centennial celebration of the founding father Bango Bhandu Sheikh Mujibur Rahman, the Indian Prime Minester Nirendra Modi visits Bangladesh later on this month. This is a travesty of events and a watershed for two main reasons.
Firstly, because the late Sheikh Mujibur Rahman has remained a controversial figure in Bangladesh’s political history as none but the ruling Awami League rever him anymore and why is Sheikh Hasina inviting Mr Modi at such a critical juncture. The ruling party Awami League’s answer is that we should be grateful to the Indian Government and Army for the support they had rendered during our War of Liberation in !971. While most may agree that we should be grateful but why invite Mr Modi a well established Muslim hater and killer. Last weeks communal violence in Delhi bears testament of this hate and tragic situation combined by the similar continued fascists temperament of Sheikh Hasina’s undemocratic government.
Secondly, communal violence by Premier Modi and his Home Minister Amit Shah is nothing new and in 2002 while as Chief Minister of Gujrat the worst roit against the minority Muslims had started by this pair Modi and Shah. This lead to the loss of 2000 muslim lives plus the torching and vandalisation of small businesses such as shops. This lead to many of the Islamic faith that survived the communal roit to be forced into destitution. Similarly, by enacting the Citizens Amendment Act (CAA) at Parliament in December 2019, which was grossly against the muslims of India created an uproar all over the country. It may be mentioned that although the muslims are a minority in India but by the sheer weight of population 200 million plus, the are the largest in the world. The CAA since December 2019 sparked continuous protests all over the country and had been participated by all faiths that live in India not to mention opposition governments in the Indian States. As a result, Modi’s close crony Amit Shah and their party men started inciting communal violence leading severe riots against muslims in the Capital Delhi last week leading to around 50 deaths plus the burning of muslims small businesses and mosques. The law enforcing agencies such as the Police participated with the mob against the muslims and all this culminated during US President Trump visit to India where Modi was hosting him.
The question then arises why should any muslim country invite Premier Modi not to mention Sheikh Hasina. The reality is that Sheikh Hasina and Nirendra Modi are birds of the same feather. 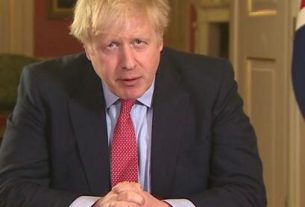 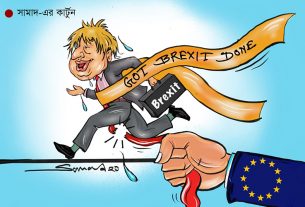